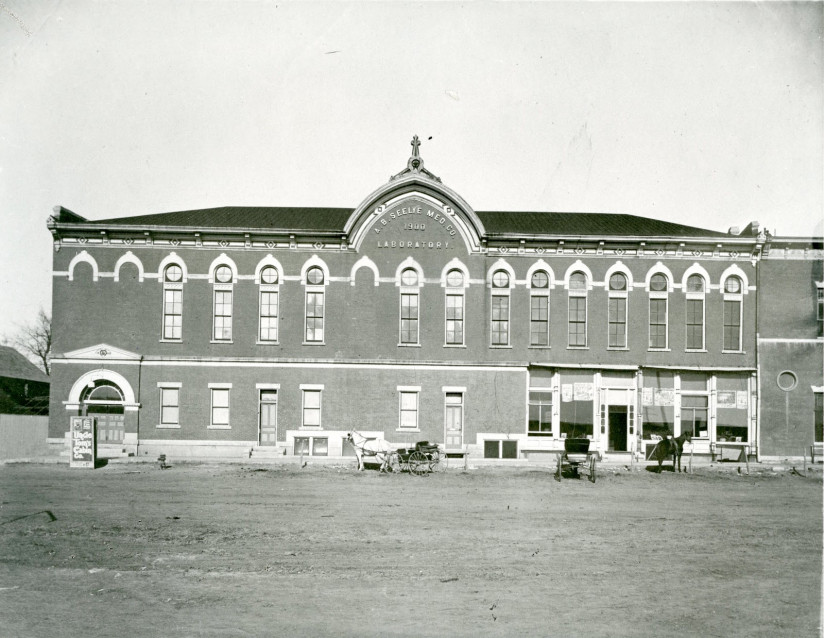 This theater was known by several names over the years: the Seelye Opera House, Bonebrake Opera House, and Plaza Theater.  In addition to being a theater, the building was also utilized as the laboratory for the A.B. Seelye Medicine Company close to the turn of the twentieth century.  One of the most important events to happen in the Plaza Theater’s history was when Dwight D. Eisenhower visited his hometown of Abilene June 4-5, 1952.  Upon the Plaza Theater’s stage, Eisenhower made the announcement that he would run for President of the United States.  In 2000, the theater suffered catastrophic damage when one of its walls collapsed.  The damage was too severe that the entire building was demolished shortly after. 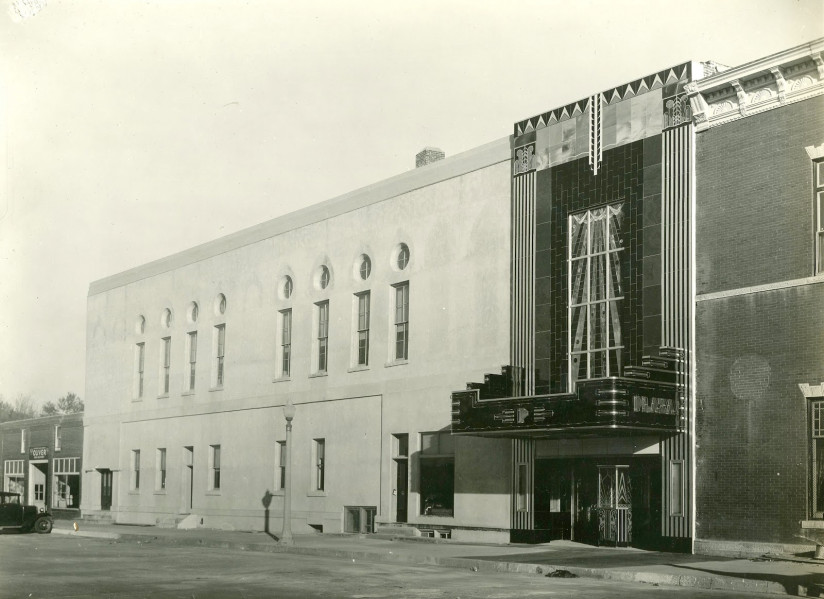