Abilene is home to the Eisenhower Presidential Library, Museum and Boyhood Home, but there are more Ike sites you should see during your visit to Abilene. 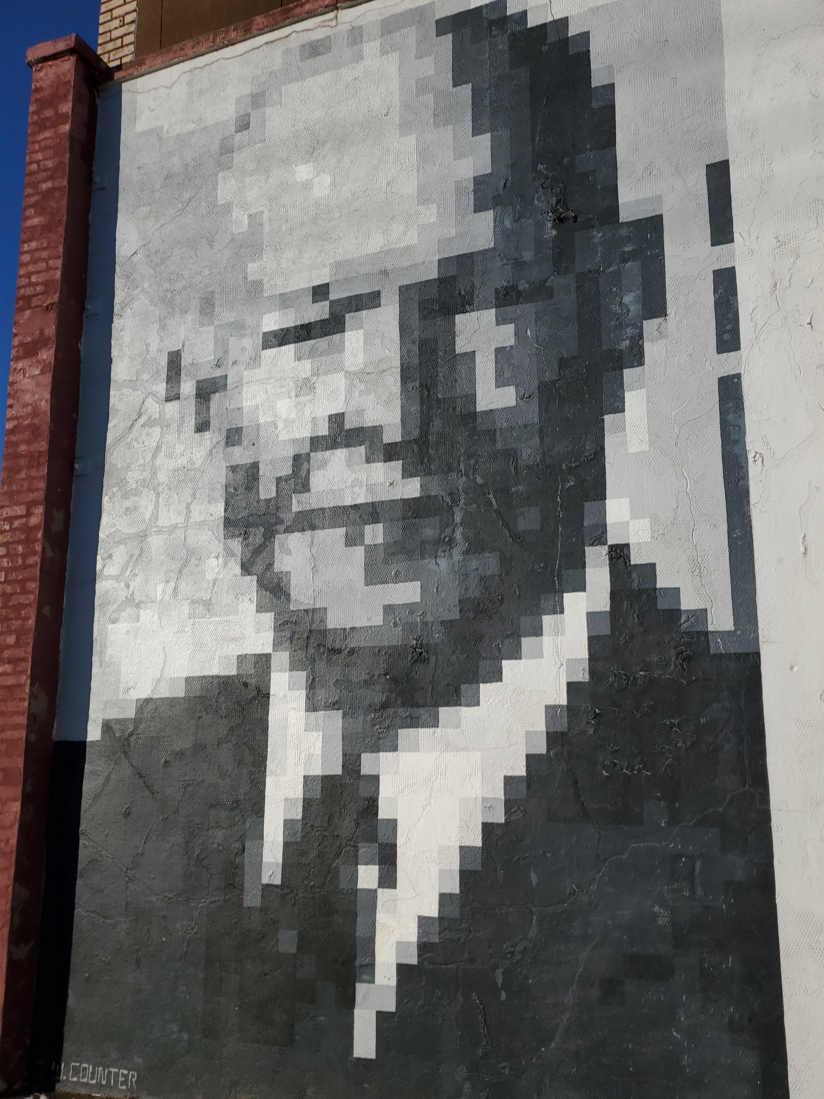 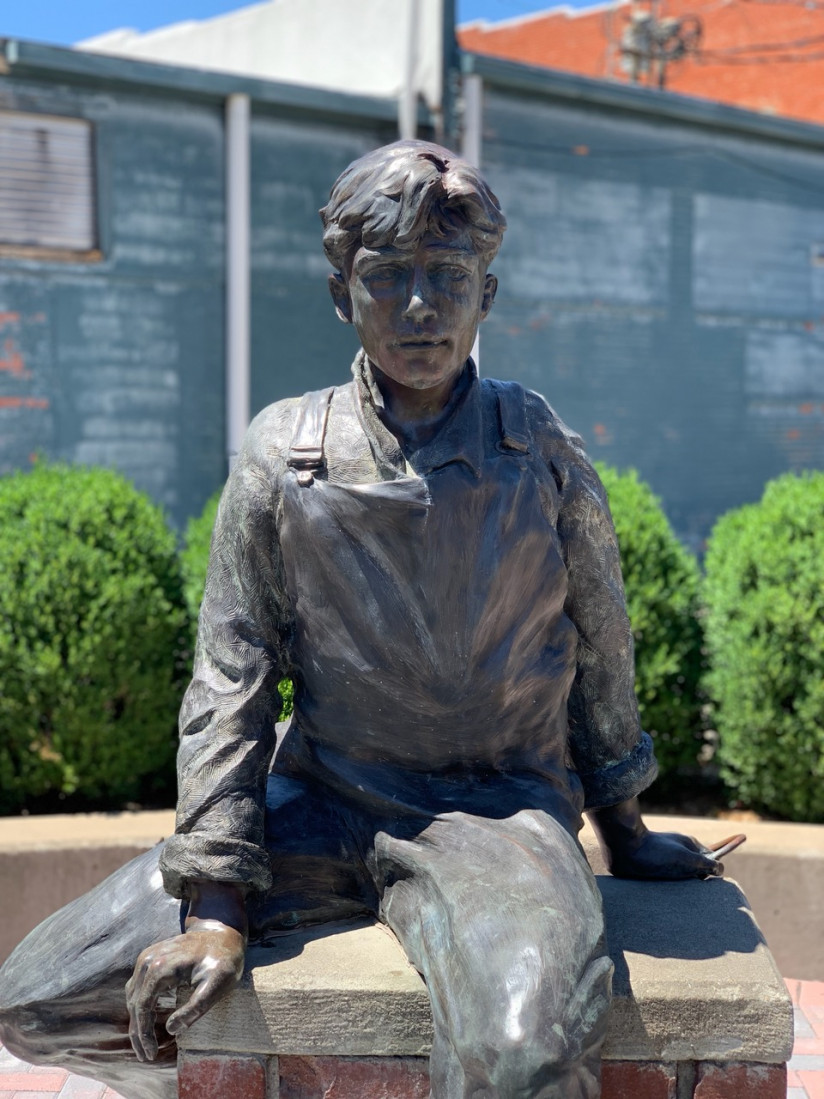 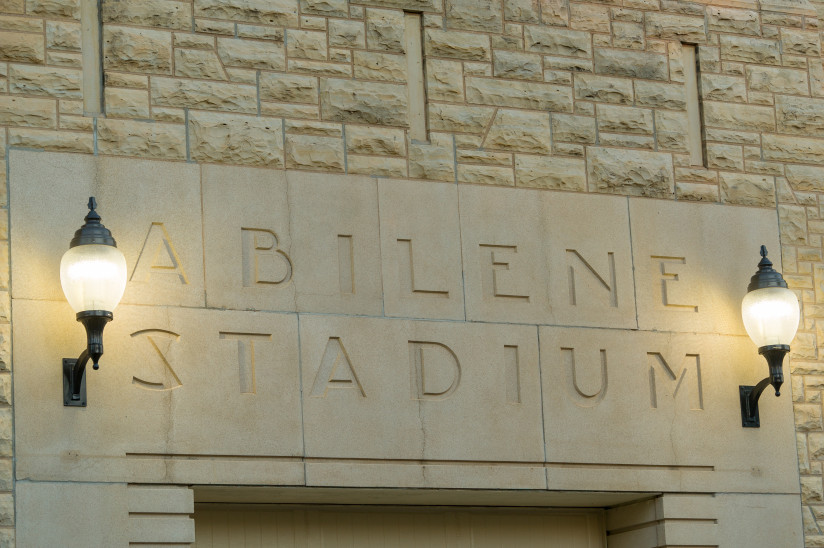 Listed on the National Register of Historic Places, the Abilene City Park Historic District, is home to the Eisenhower Park & Rose Garden, stadium, municipal pool and playground, and the Central Kansas Free Fair. In 1952, General Dwight D. Eisenhower announced his run for the presidency from the stadium. 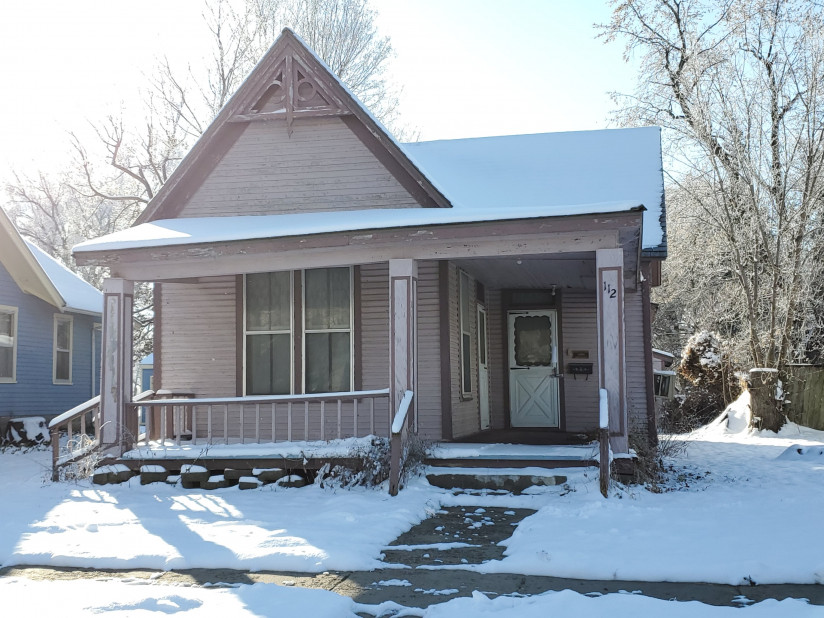 From 1892-1898 the Eisenhower family lived in this home. Today, it’s owned by long-time friends of Ike and Mamie, Claus Gruendl. The Gruendl family also operates the Eisenhower Museum in Oberammergau (Southern Germany). 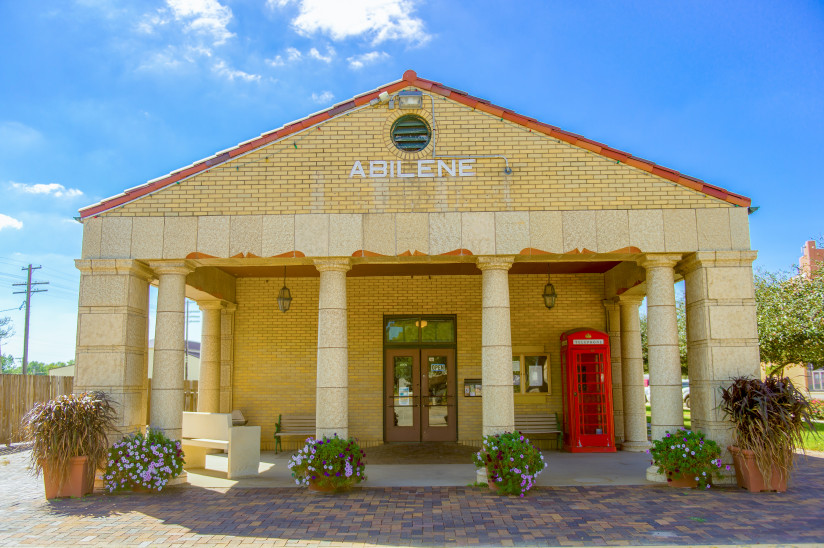 In 1911, Dwight D. Eisenhower departed from this site for West Point 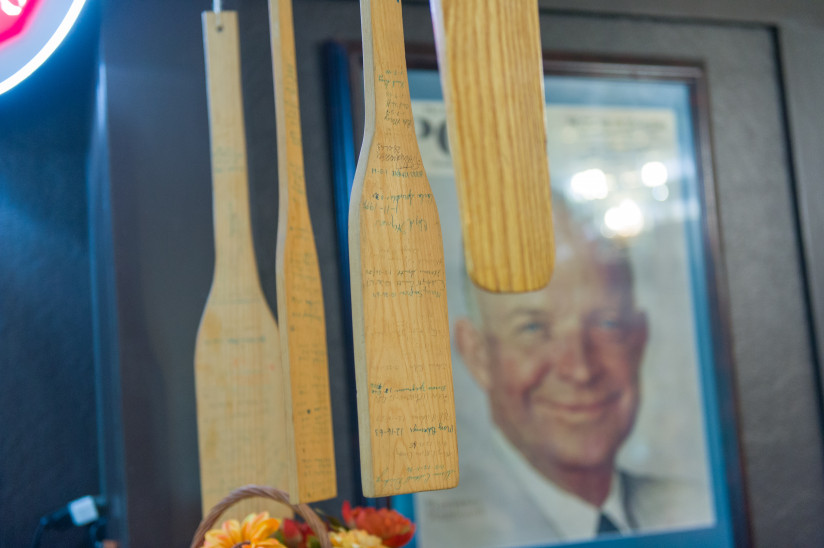 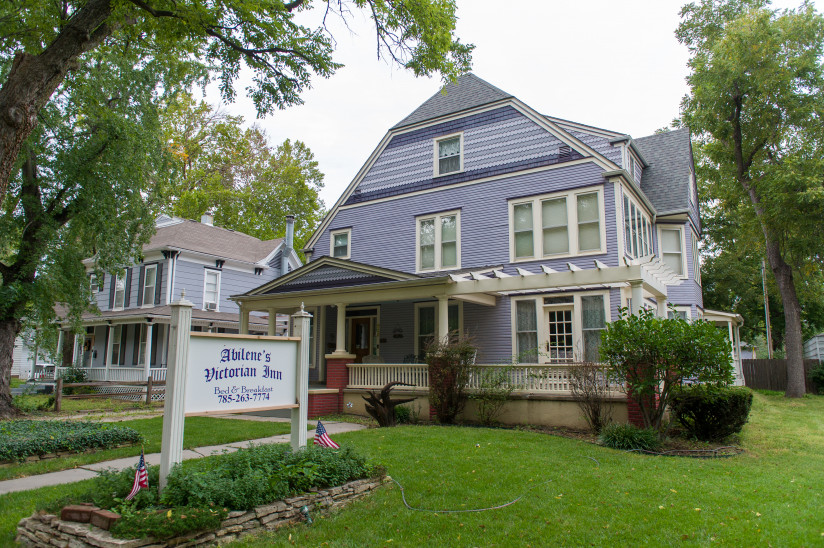 Need a place to stay?

Explore President Eisenhower's Legacy by visiting these and other sites.