Passersby frequently comment on the exterior of the historic Seelye Mansion, but what's behind its doors is even more incredible!

In 1982, Sabetha natives Terry Tietjens and his twin brother Jerry purchased the Mansion from sisters - Helen and Marion Seelye. The brothers agreed to restore the home and allow the sisters to live there for as long as they were able. 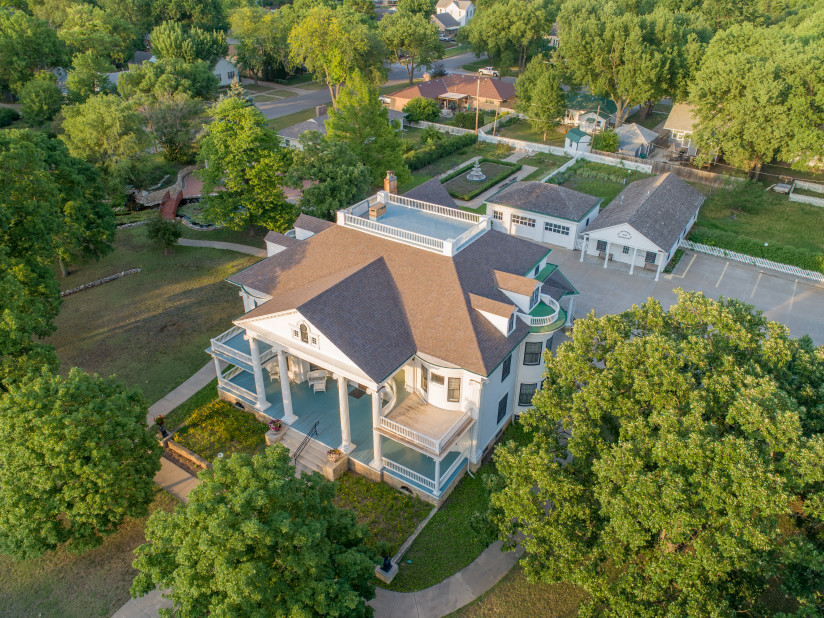 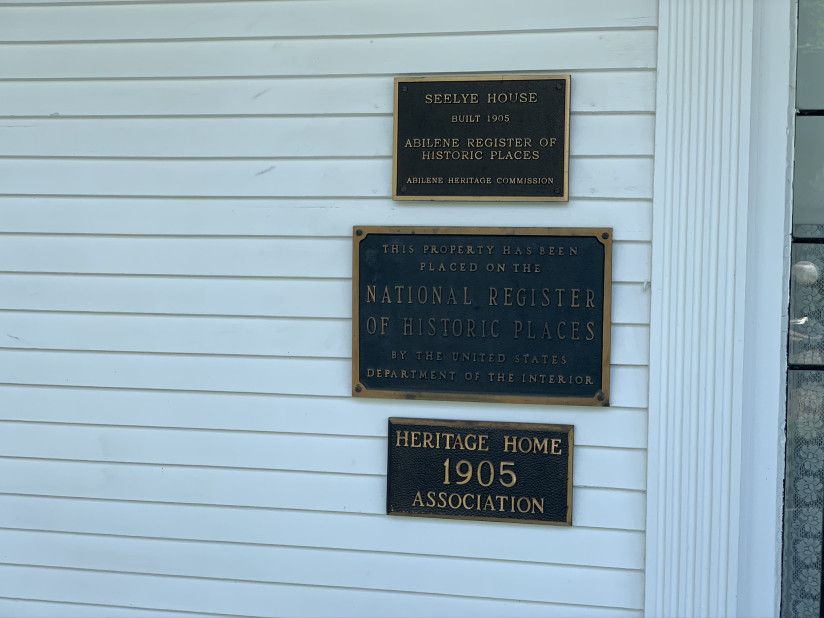 The Mansion was built in 1905 by Jacob L. Krueger for Dr. A.B. Seelye, a leader in the patent medicine industry, and his wife Jennette (the sisters' parents).  The home consists of twenty-five rooms and is built in the Georgian Revival style. Today, it's listed on the National Register of Historic Places due to its significance to architecture and commerce.

You can still view pieces from Dr. Seelye's lab in the Patent Medicine Museum/Visitors Center behind the mansion where you'll start your tour. 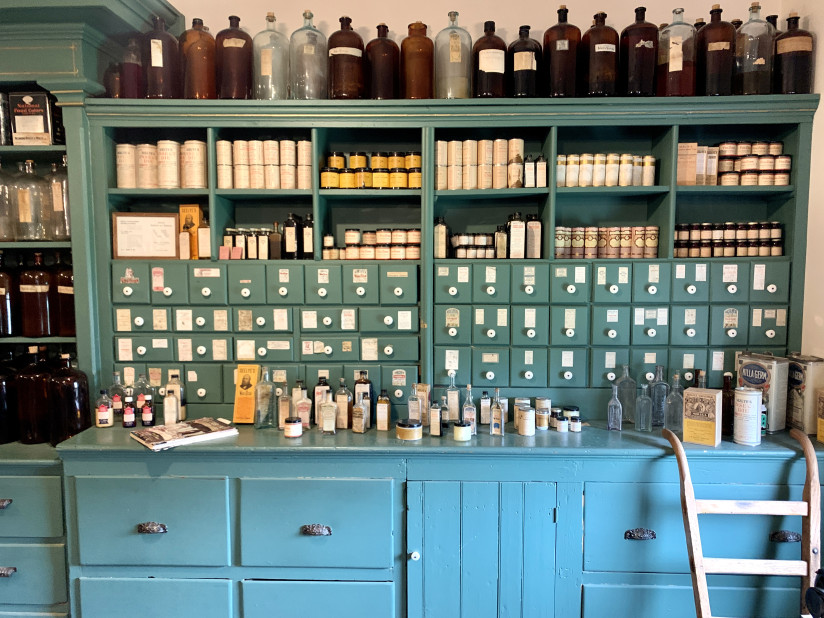 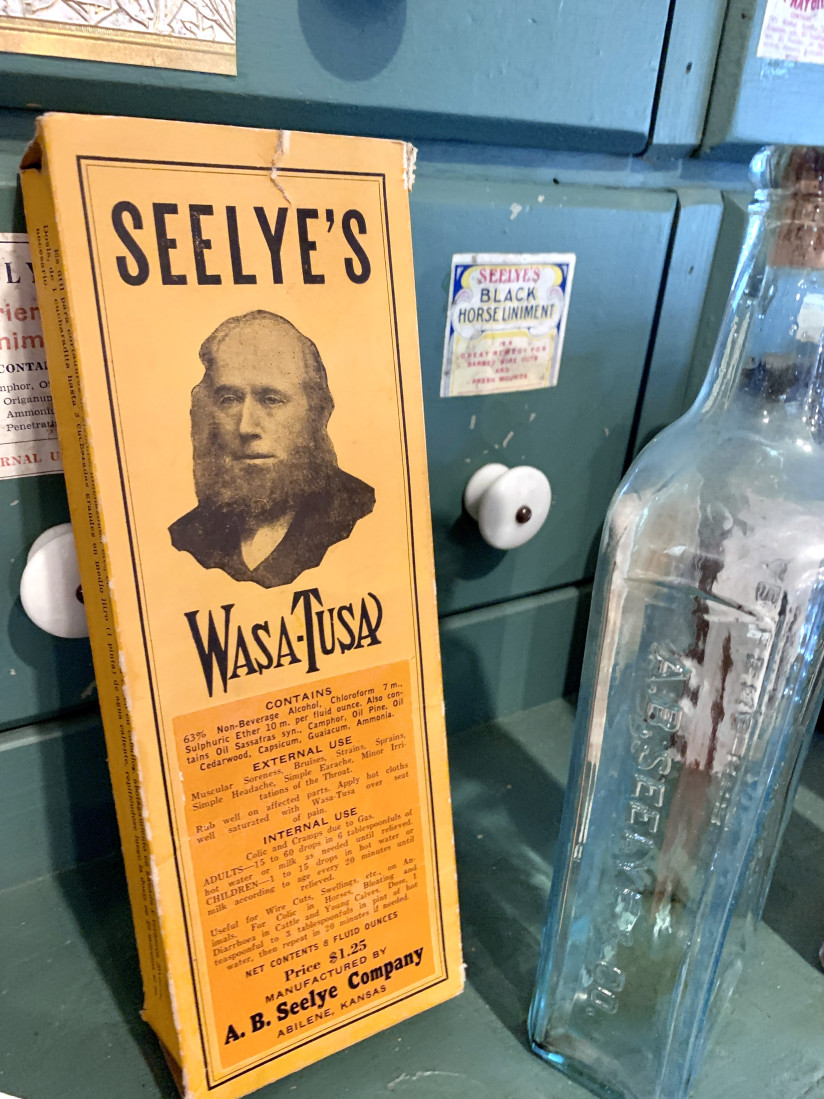 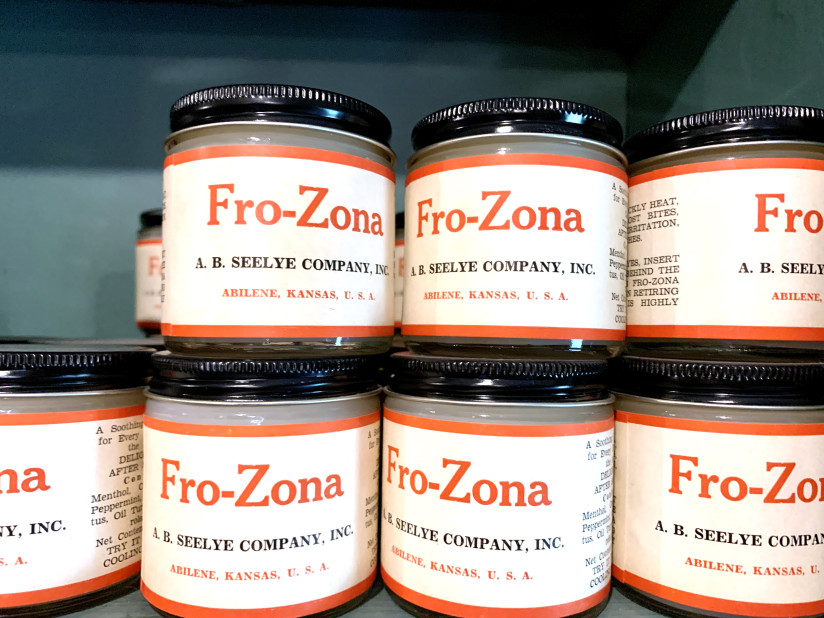 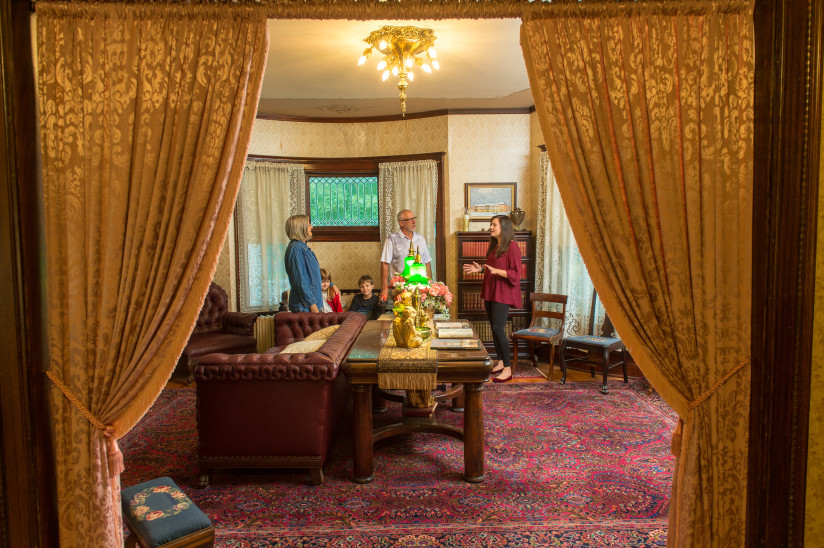 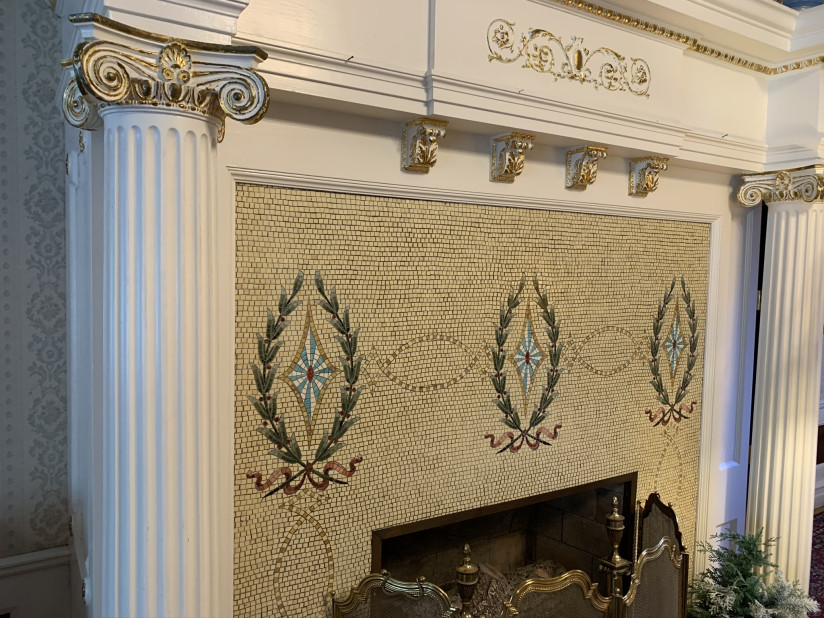 It even has a 1920 Steinway piano, handpicked for Mrs. Seelye by Mr. Steinway. And, if you're lucky, Terry will play this incredible piano and invite guests to sign along to Kansas's state song, Home on the Range. The piano's sound echoes beautifully throughout the first floor! 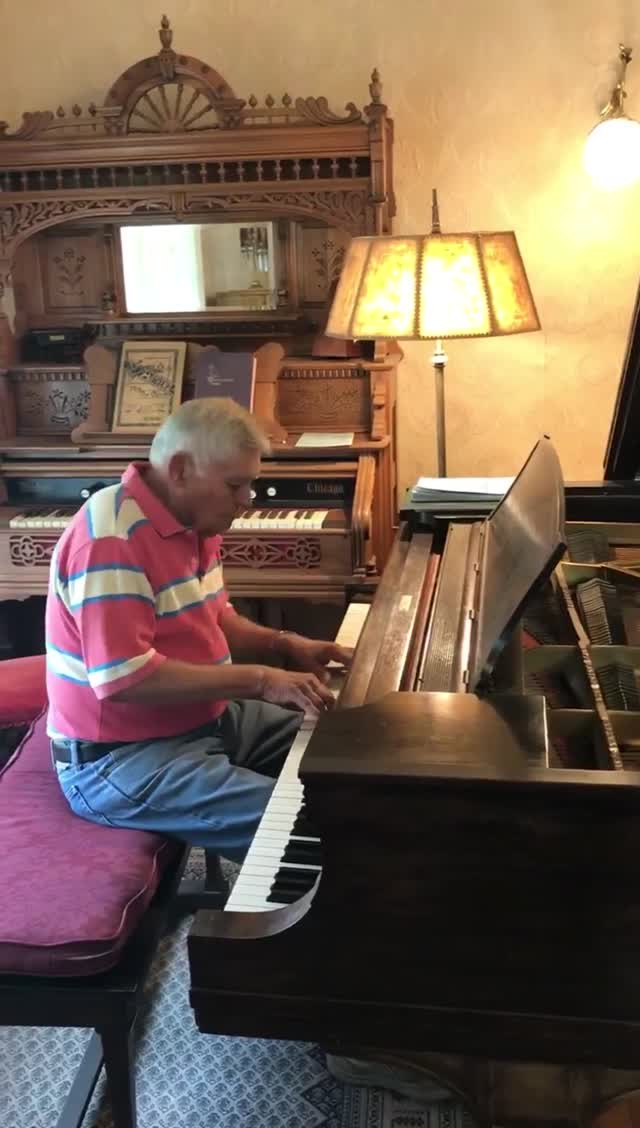 The first dinner in the Seelye Mansion was on Christmas Day 1905 in honor of the 50th wedding anniversary of Mr. and Mrs. Mason Seelye, Dr. A.B. Seelye's parents. Visit the Seelye Mansion, and you can sit at the same table they dined at! And take note of Mrs. Seelye's expansive Haviland China collection. 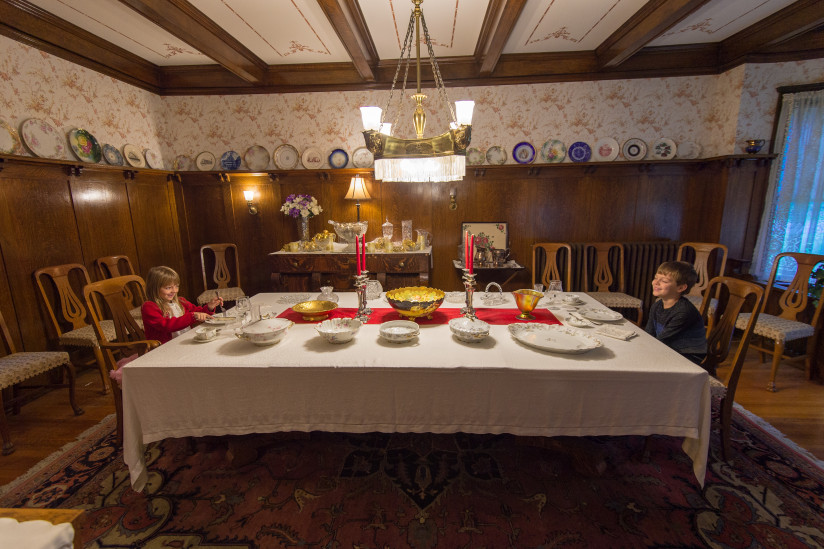 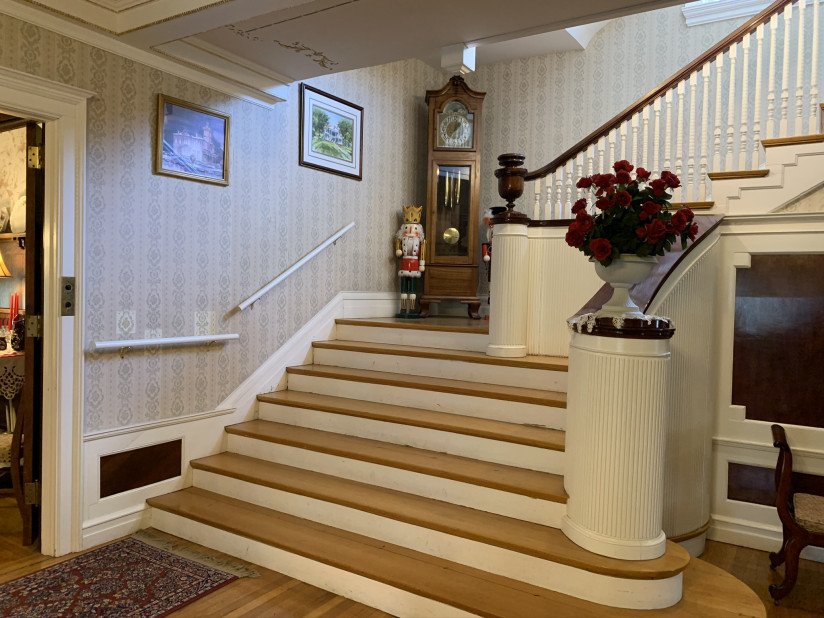 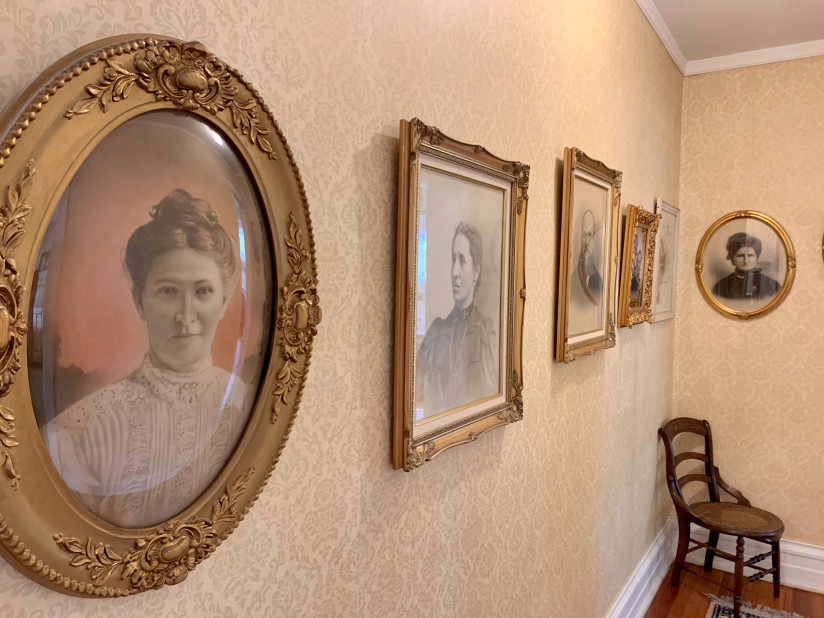 Then, climb another set of stairs to see the third-floor ballroom. 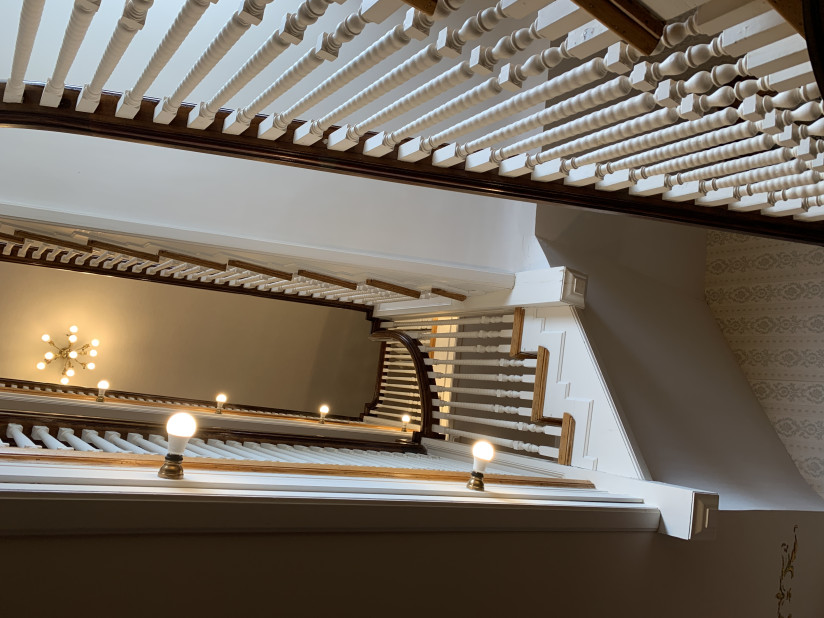 This ballroom frequently hosted dignitaries and other special guests from Fort Riley. The sisters recounted that WWII soldiers loved visiting the mansion! There are even several guest bedrooms around the ballroom's perimeter. 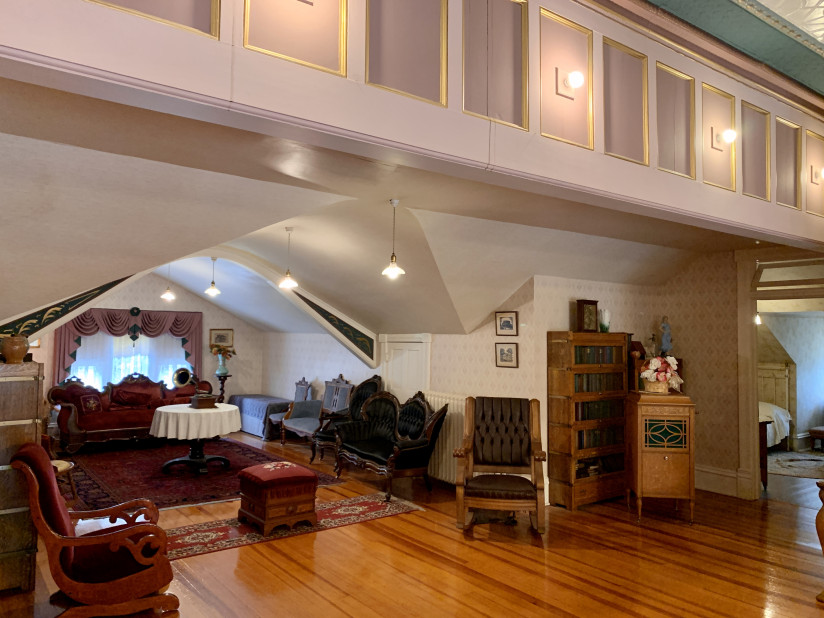 While not open for tours, the Seelye family and their guests could climb one more set of narrow steps to take in a view of the city.

On your way downstairs, you'll pass through a kitchen similar to what the family used. A fire occurred in the kitchen in January 1982 - a month before the property was sold to the brothers. Thankfully, the fire department was able to save the home. 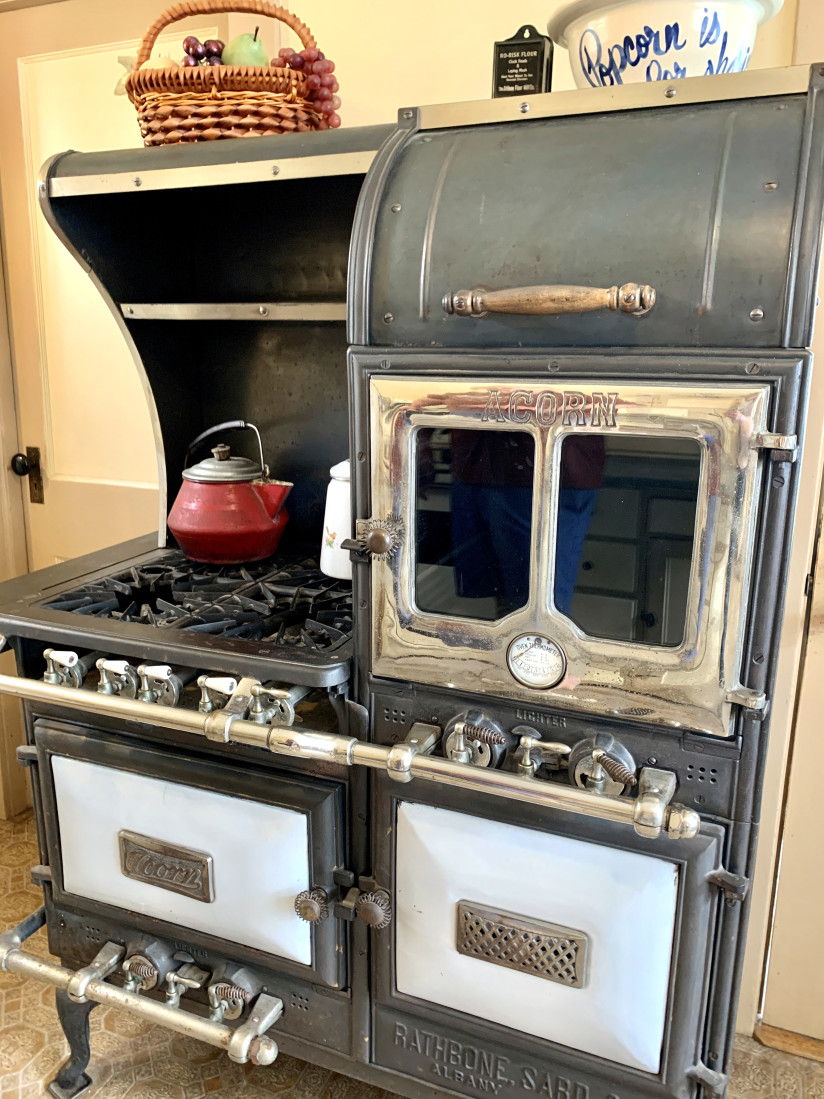 At the Mansion, guests will notice multiple sets of stairs leading upstairs and downstairs. 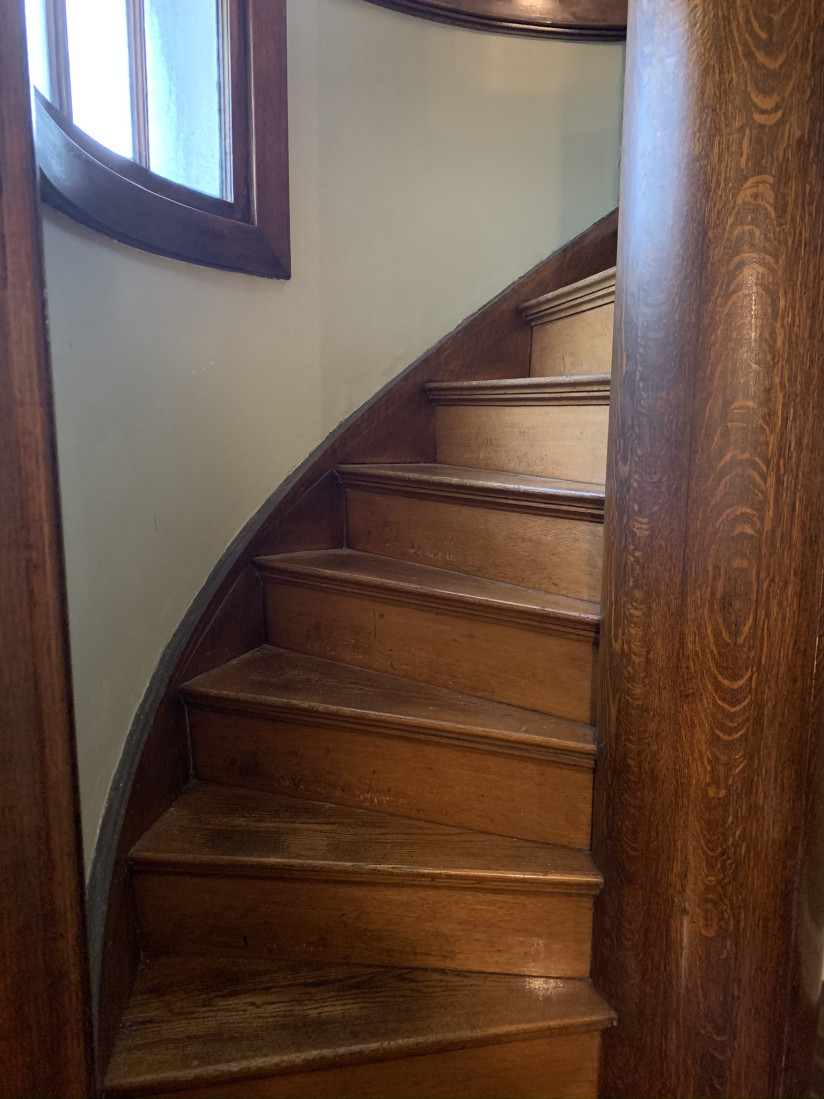 While many may have bowled a game or two in their lifetime, prior to visiting the Mansion, few have bowled on a box ball alley. The basement of the home boasts a 1904 box ball alley that was also ordered at the St. Louis World's Fair from Holcomb & Hoke. A bowling museum once offered $1 million for this rare alley, but it's staying in Abilene. 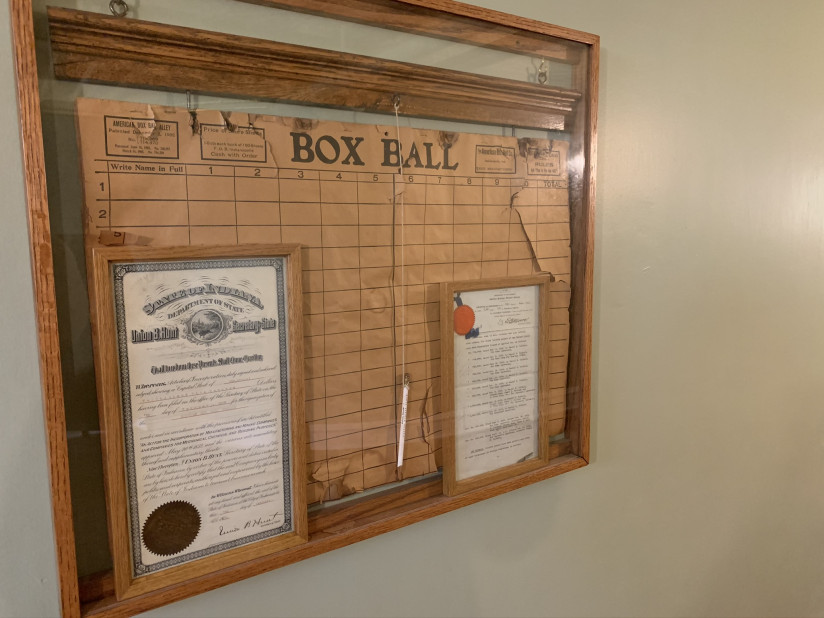 And don't forget to take a while through the Seelye garden! 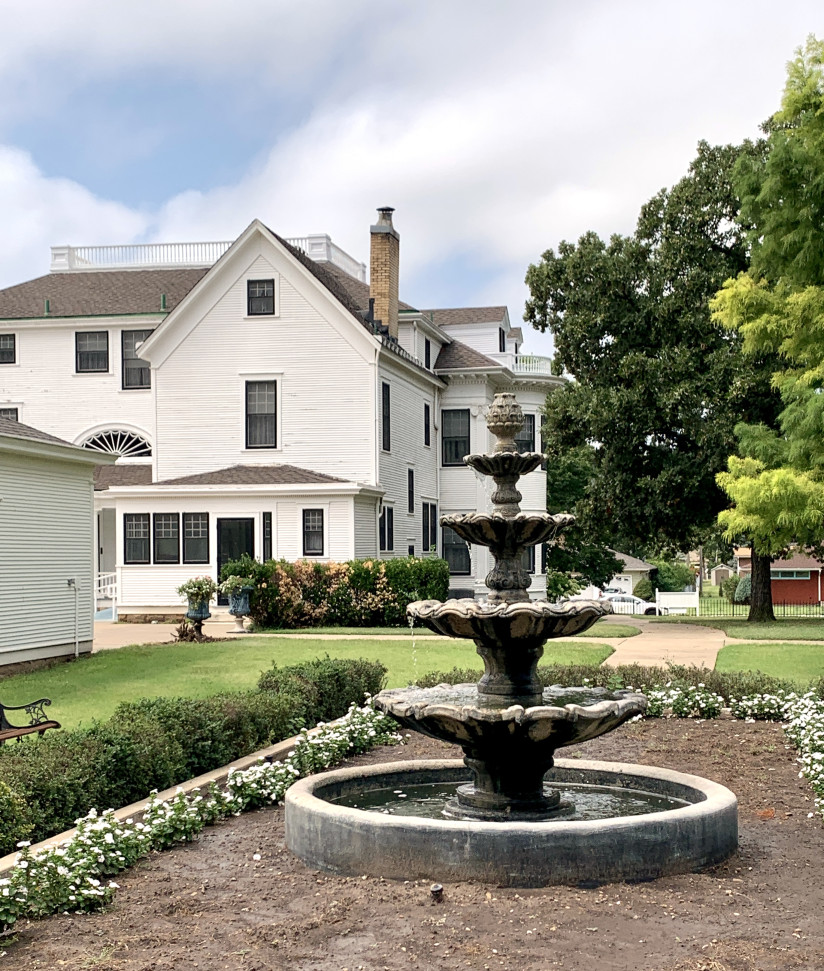 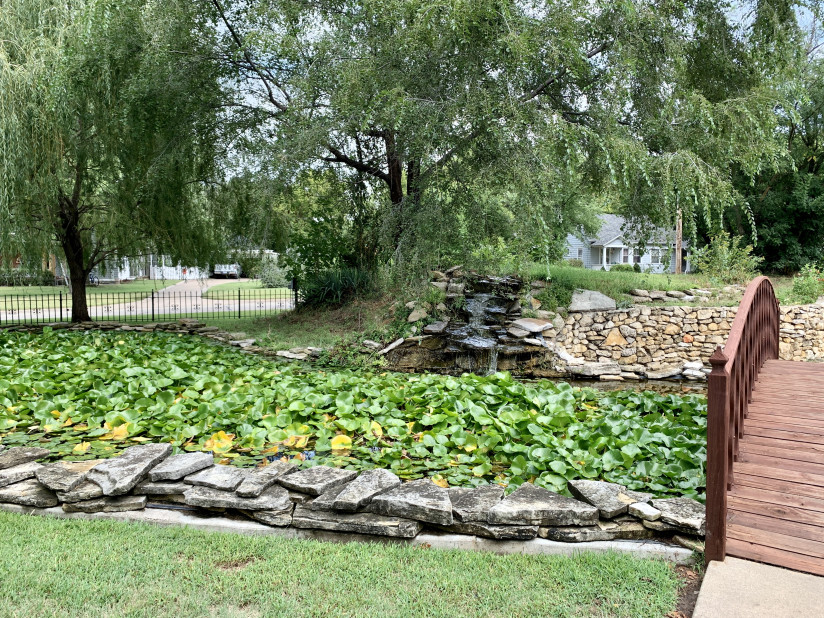 The Seelye sisters remained in their home until they passed away - Marion in 1988 and Helen in 1992.  Jerry passed away in 1989, and both the sisters and Jerry are buried alongside each other in the Abilene Cemetery. Terry still resides in the home and gives tours daily.

While any day is a great day to visit the Mansion, visitors agree that a tour during the holidays extra special! 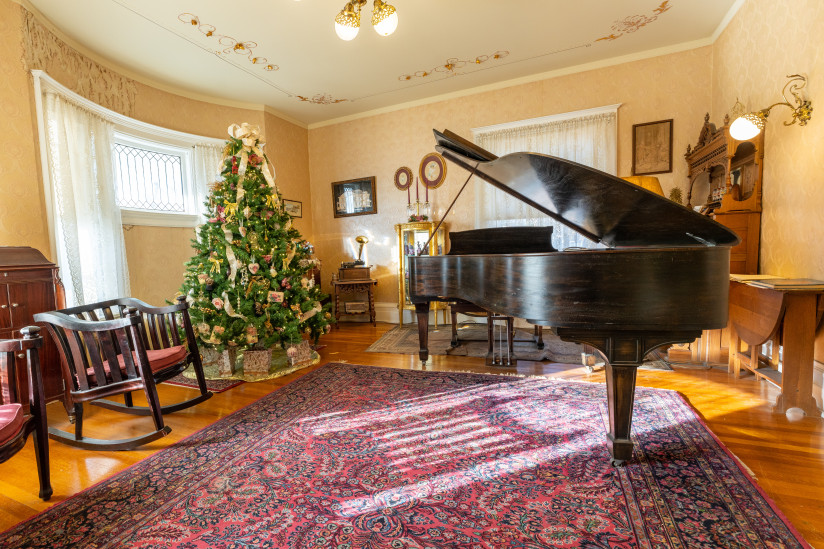 Need a place to stay?

Check out the  Engle House Bed & Breakfast! The Engle House was built by the Seelye Mansion's builder, Jacob L. Krueger, for Jacob S. Engle and his family in 1911. 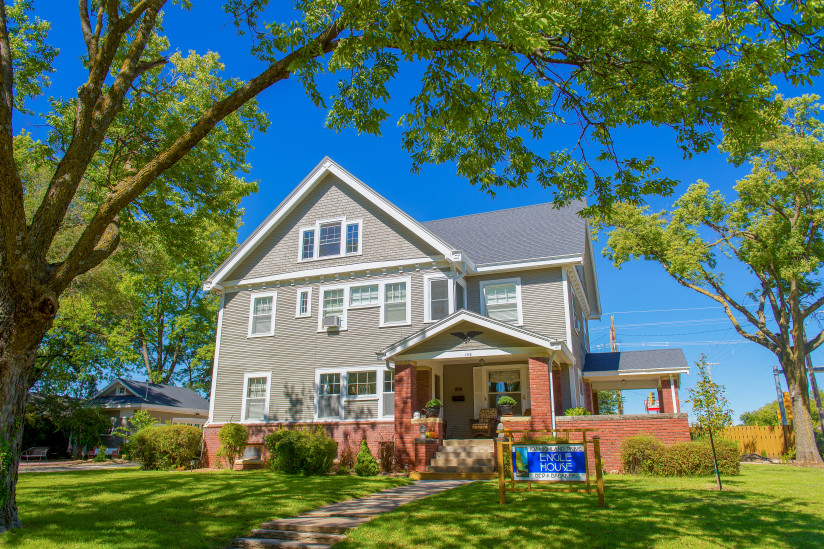 *Thank you to One Delightful Life for use of some of the photos.