The sun is shining, volunteers and staff are preparing, and we're looking forward to welcoming more travelers to Abilene.  Saturday, May 1 will be a busy day in Abilene with the re-opening of three iconic attractions, as well as the return of the Eisenhower Marathon and 28th Annual Abilene Airport Fly-In Breakfast and Open House. 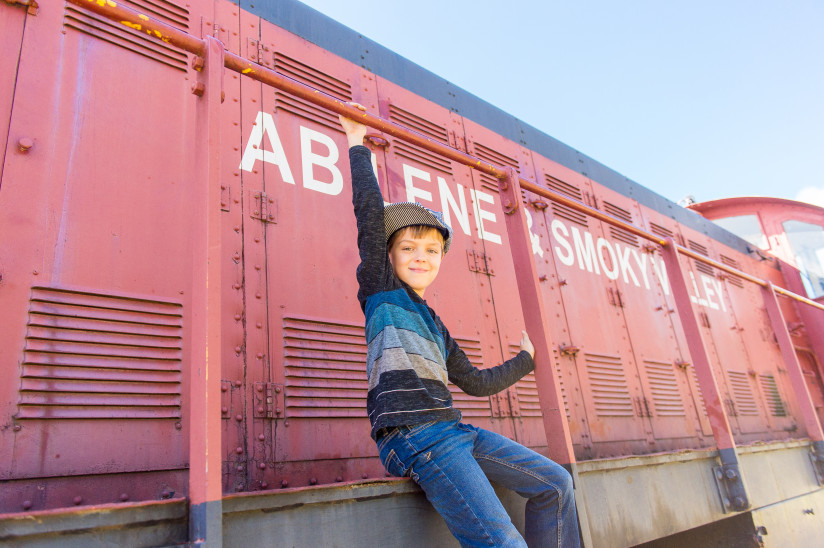 Re-opening Saturday, May 1! Ride the rails with the Abilene & Smoky Valley Railroad!  Enjoy an open-air car ride or ride inside an air-conditioned car. The train departs Abilene eastbound for a 10½ mile round trip through the Smoky Hill River Valley to the neighboring community of Enterprise, KS. In Enterprise, the train stops for riders to see the Hoffman Grist Mill, with a rebuilt working waterwheel that mills flour.

All trips are narrated. 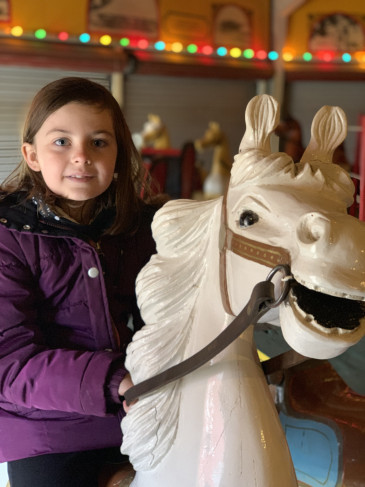 Re-opening Saturday, May 1! Learn about Dickinson County’s famous former residents from C.L. Brown, whose telephone company eventually became known as Sprint, to Abilene’s former town Marshal Wild Bill Hickok and Joseph McCoy who brought hundreds of thousands of cattle to Abilene in the 1860s making Abilene into a booming cowtown at the end of the Chisholm Trail.

Make sure to take a whirl on the 1901 C.W. Parker Carousel, believed to be the oldest operating Parker carousel in existence. The carousel is hand-carved featuring 24 horses and four chariots. 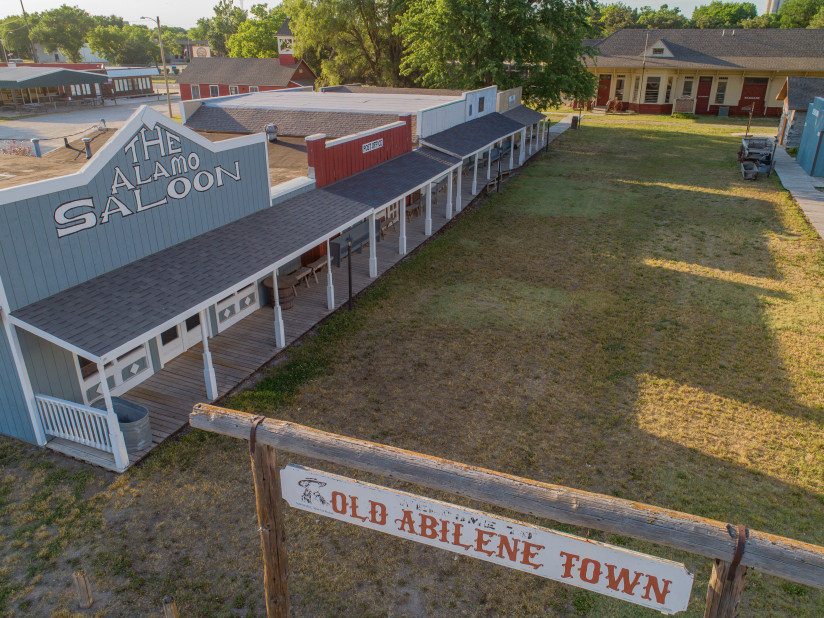 Re-opening Saturday, May 1! Get a taste of the Old West and enjoy can-can dancers and sip on ice-cold sarsaparilla. Walk the grounds to see all of the improvements volunteers have been making and make plans to return Memorial Day weekend for the debut of the Trail Center, an interpretive center fort he Chisholm and Smoky Hill Trails. 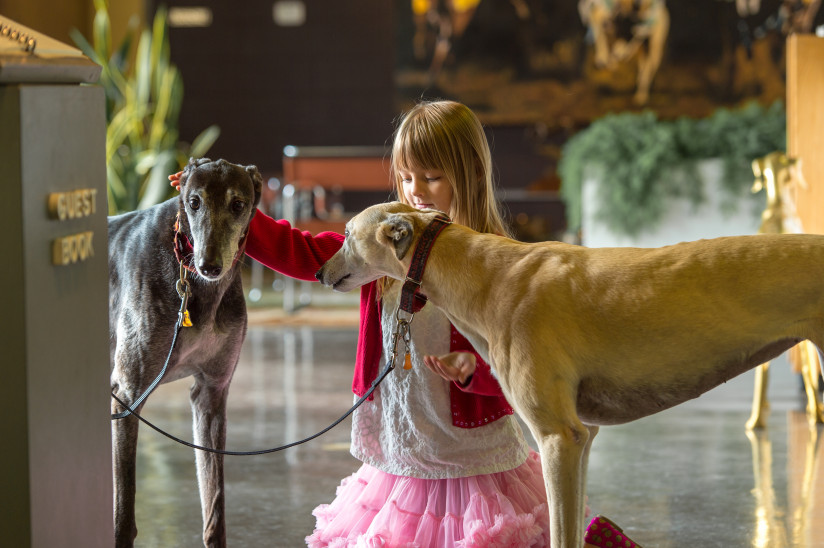 Open year-round. Explore the exciting world of racing at the Greyhound Capital of the World! Visit resident Greyhounds, Ginger and Buddy.

The Greyhound Hall of Fame museum is even named to Atlas Obscura's list of "The Ultimate List of Wonderfully Specific Museums". 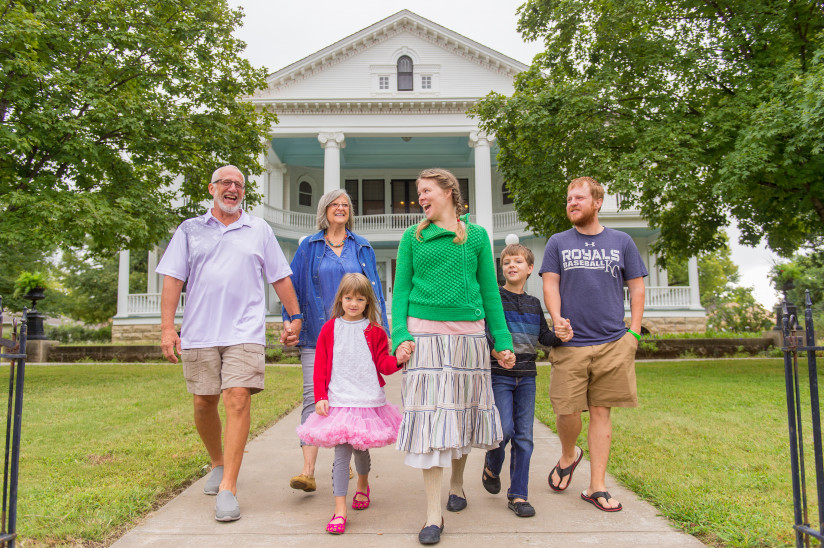 Open year-round. Named an “8 Wonders of Kansas – Architecture”, the Seelye Mansion is like a time capsule. Most of the home’s furnishings were purchased at the 1904 St. Louis World’s Fair. The furnishings cost more than the $55,000 that was spent building the 11,000 square foot home. The home features the original Edison light fixtures and Tiffany-style mantel. Frank Lloyd Wright suggested remodeling the interior in the 1920s. The home was featured on the History Channel’s Mysteries at the Mansion. Visitors even get to bowl on the 1905 Box Ball alley, which was purchased at the Chicago World’s Fair.

After you visit, grab a bit to eat in one of Abilene's great locally-owned restaurants, shop for unique finds, or book a room and make it a weekend!

Eat, Stay and Shop in Abilene